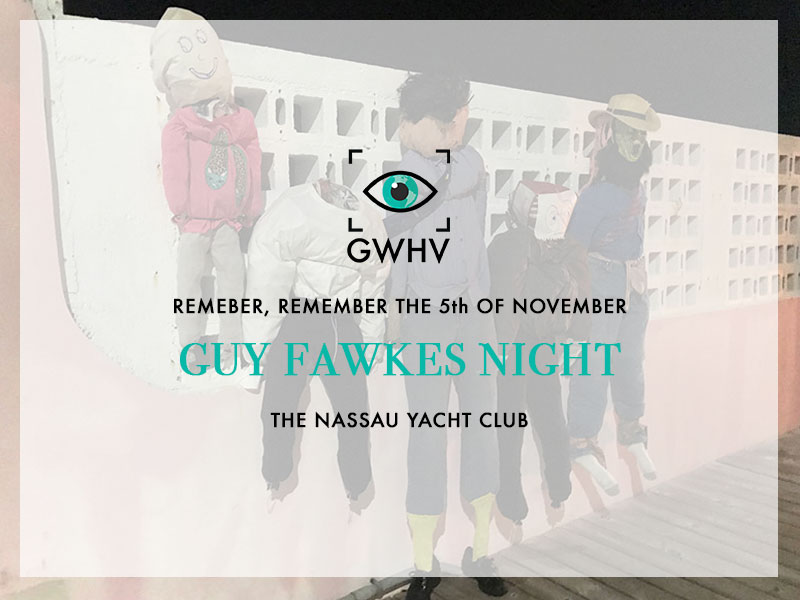 When I asked about Guy Fawkes celebrations a few days ago I got a lot of puzzled messages. Many we’re confused about who or what Guy Fawkes is and why I would be interested in watching him burn. So I decided to write a post sharing a little background and history on Guy Fawkes and the reason some Bahamians still celebrate on the 5th of November.

Most Bahamians can remember growing up either making a Guy Fawkes with their parents or going to a party of celebration to watch one burn. This is something I remember doing as a child. Though The Bahamas gained independence from England more than 40 years ago, certain parts of our culture remains influenced and steeped in the traditions of The Brits. One of these traditions is Guy Fawkes or Bonfire Night.

A Little History, The Gunpowder Plot:

The short of it; Guy Fawkes, a catholic Englishman, was a part of a group of conspirators who planned to blow up British parliament when it opened on November 5th, 1605. Their plan was to kill King James, a protestant, in hopes of inspiring an uprising among English Catholics who were being persecuted at the time on religious grounds.

The Long of it; The plan failed when the group sent an anonymous letter to a Catholic friend, warning him not to attend the Parliamentary opening. The letter then found its way to King James and the plot was discovered and foiled. Fawkes and his fellow conspirators were eventually tried and executed, and their failed plot resulted in even greater persecution of British Catholics. On the evening of November 5th, 1605, Londoners were encouraged to light bonfires to celebrate the King’s escape from assassination.

Remember, remember, the 5th of November

The Gunpowder Treason and plot;

I know of no reason

Should ever be forgot.

—Popular British rhyme in memory of the Gunpowder Plot

English expats and ancestors brought these traditions with them to the colonies and commonwealth nations. Today, hundreds of years later, Guy Fawkes night is still celebrated by a small number of Bahamians and Expats. A “Guy Fawkes” is made using paper, old clothing, masks and shoes and burned in a bonfire or individually. Some celebrations even make it in to a contest and judge the ‘Guys’ based on how good/realistic they look. The burning of guy is usually followed by fireworks and sparklers.

While Guy Fawkes night does not have much a meaning to my family and I. It is something I remember participating in as a child. A few times my dad & I even made our own Guy Fawkes for a local competition, I think we may have won. Nonetheless the night is nostalgic for me, this year my family and I spent Guy Fawkes night at the Yacht Club of Nassau and watched the effigy of Guy burn. We had hamburgers, and enjoyed music and sparklers overlooking the water. A lovely firework display ended the celebration.

Have you heard of Guy Fawkes before? Do you celebrate Bonfire Night/Guy Fawkes night in your country? 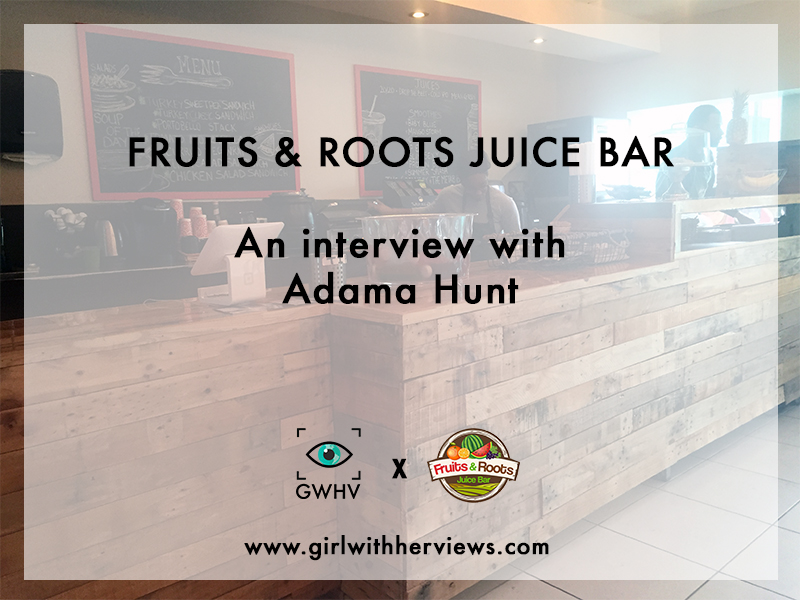 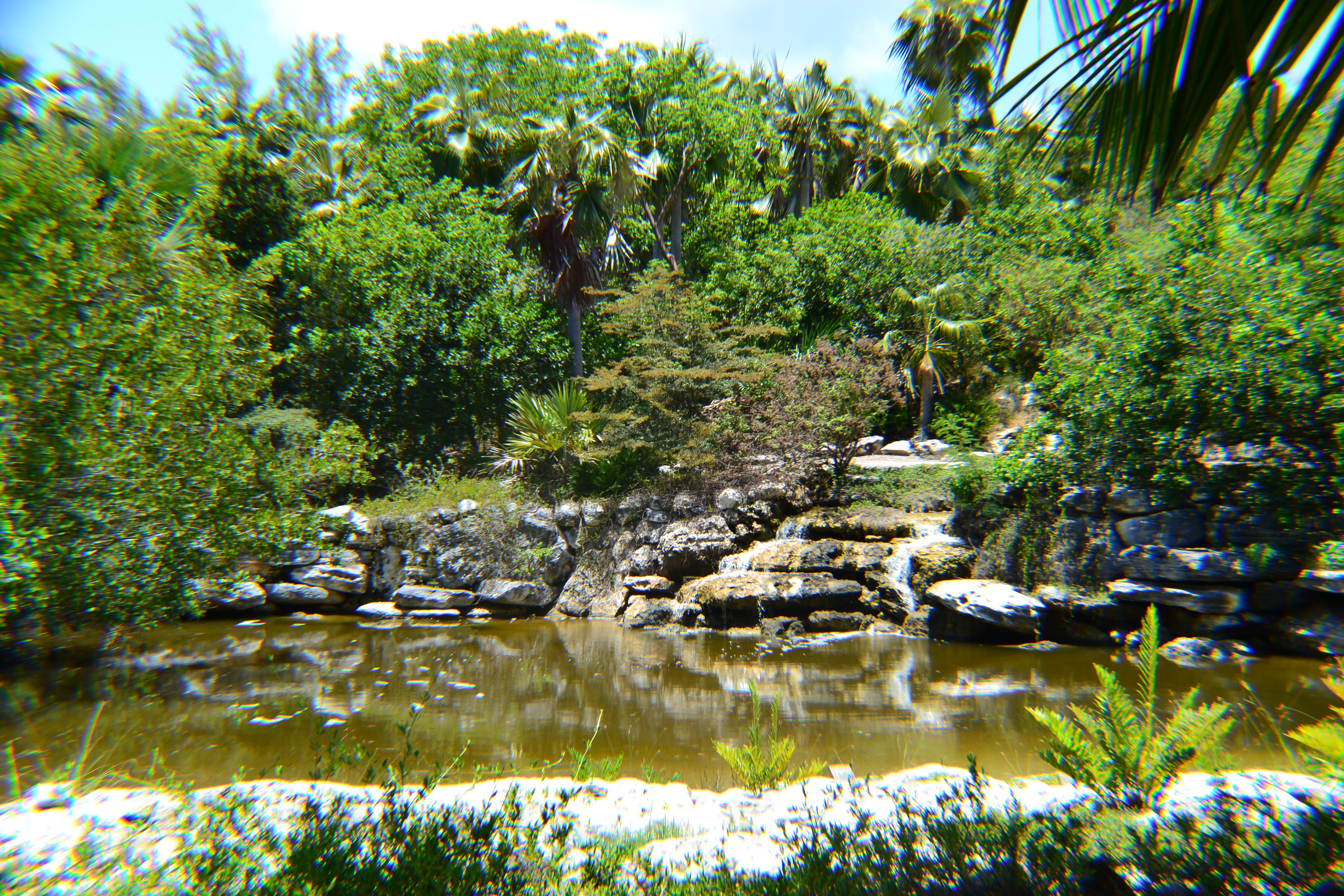 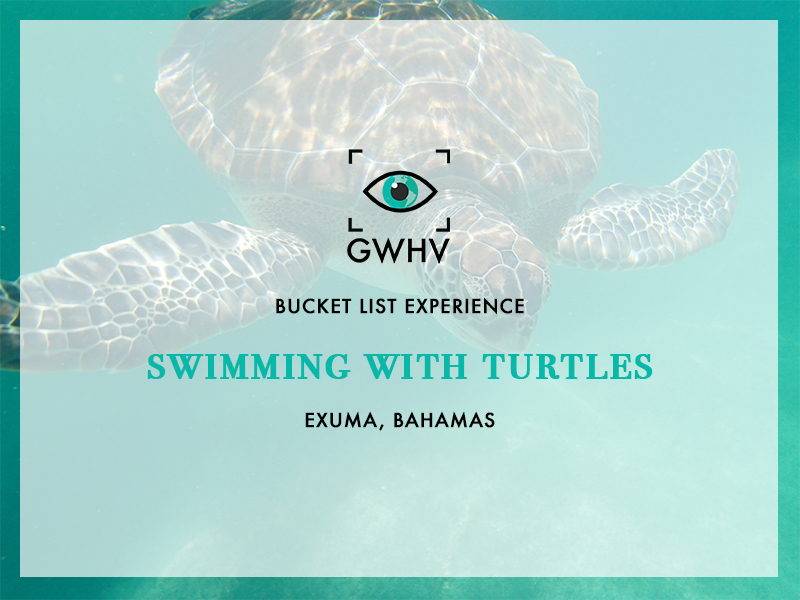