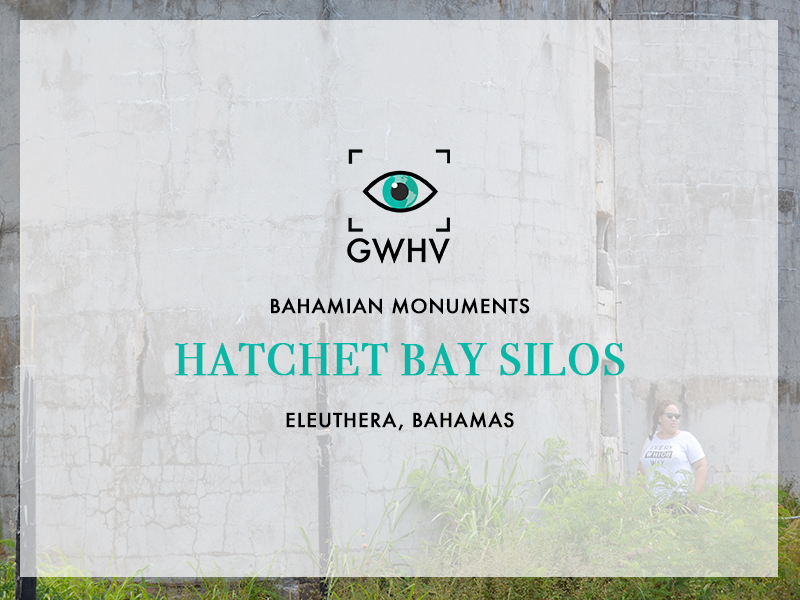 The Hatchet Bay Silos are the last remnants of the old Austin Levy farm. Nowadays they are a cool structure to see and are a permanent fixture of Eleuthera’s landscape. They stand out against the grown up bushes and shrubs and make an excellent photo opportunity. Most people use them as a way to give directions to people unfamiliar to Eleuthera roads. While they may not seem like that much of an attraction. After driving miles and seeing nothing but bush they are a welcomed change of scenery. While there is still a farm on the property, it is nowhere near the scale of what used to be.

The Hatchet Bay Silos are an iconic mainstay in Eleuthera history dating back to the 1930’s. The Silos were owned by Austin Levy who established The Hatchet Bay plantation which at the time produced poultry and dairy products. These silos and the companies that Austin Levy controlled played a major role in Eleuthera’s economy. The silos were used for storing grains and feed for the abundance of farm animals who in turn supplied milk, eggs and ice cream to Nassau for decades. After his death the farm and other related businesses went into decline until they were no longer operational. These silos have survived hundreds of hurricanes and remain as a reminder of the booming agricultural past of Eleuthera.

How to Get There:

They can’t be missed, but for those directionally challenged they are along the roadside between Alice Town and Gregory Town.

Have you had a chance to see the Hatchet Bay Silos yet? 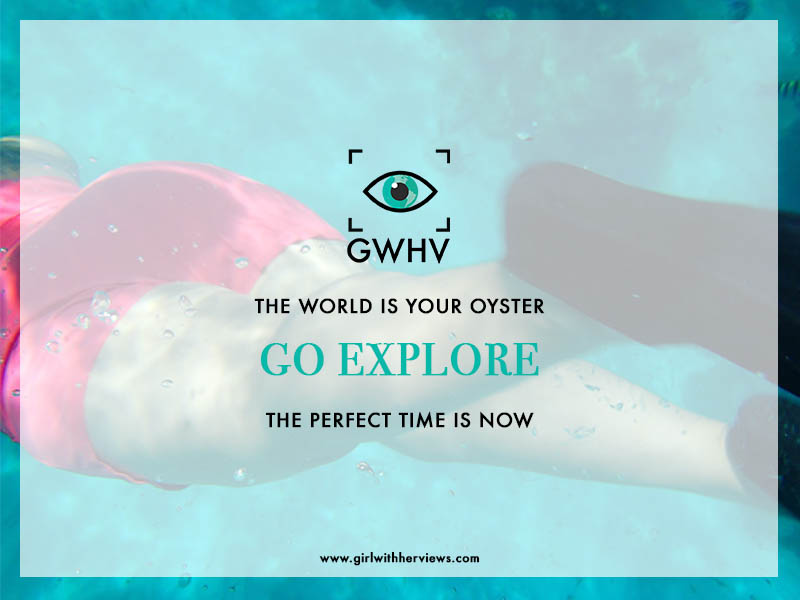