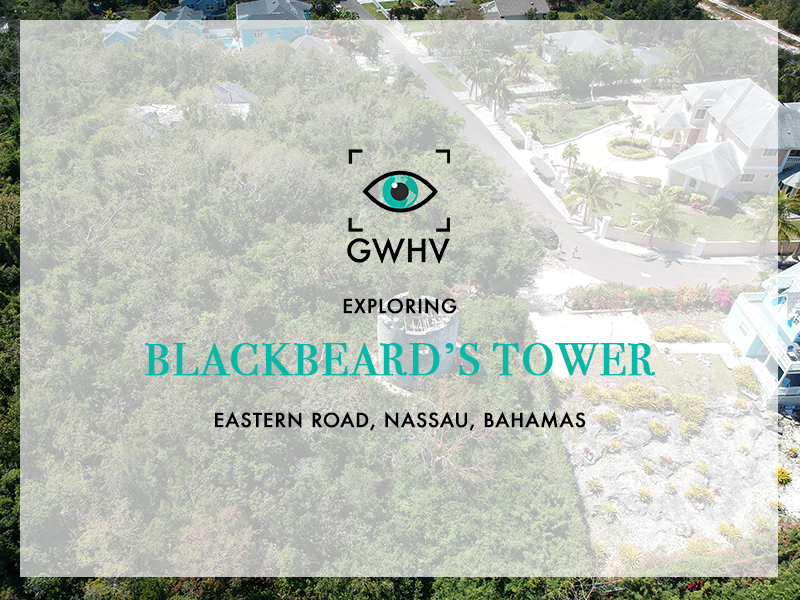 Blackbeard’s Tower is one of those fascinating places that gives us a sense of the history and heritage of The Bahamas. The crumbling remains are a reminder of Nassau’s history with pirates. Supposedly the tower is all that is left of an old fort that Blackbeard used as a lookout and to lure ships into shore. Whether or not the tower was really used by Blackbeard is, of course, debatable.

Blackbeard’s tower is an interesting ruin complete with an inscription inside and wooden staircase. The tower is in a terrible state of disrepair. There is no roof and the staircase inside has collapsed. There is a message carved into the cement that states that from legend that this was Blackbeard’s tower. If it was possible to climb to the top (the stairs are in a state of disrepair) I’m sure it would offer amazing views of the ocean and the eastern end of the island. You can see the ocean from the ground level through the tower’s windows.

I can’t remember when I first found out about the tower. I think I may have seen a photo of it and ever since then I knew I had to see it for myself. It’s a shame that the tower has not been maintained. It really only takes about 5 minutes to view it, but it is a sight to behold. Kristoff & I ended up spending over an hour at the tower. The views were amazing and a sweet breeze was blowing. Since not that many people know about it, it’s a peaceful place. Blackbeard’s tower is a fun place to visit and speculate about what could have happened there. It was really fun researching and finding the tower. Between online searches and asking family and colleagues, I was able to piece together directions.

Go with a buddy

How To Get There:

Blackbeard’s tower is located on Blackbeard’s Terrace, Driving east on the eastern road, drive until you pass St. Annes cemetery (Fox Hill Rd.). Once you pass the cemetery take the third right. If you pass the Brazilian embassy you have gone too far. Once you have turned off of the eastern road continue up the hill. At the top of the hill, the road turns left, then right. Once you have made the right turn stop and park in the clearing along the bushes. You should be able to see the tower peeking above the trees.

Blackbeard’s tower is one of the many cool historic sites you can visit in Nassau. I think sites like this should be made easily accessible to both tourists and locals. This spot doesn’t seem to be well known at all and it should be. It’s an interesting piece of history whether it was built and owned by Blackbeard or not. Let me know if you have visited before. 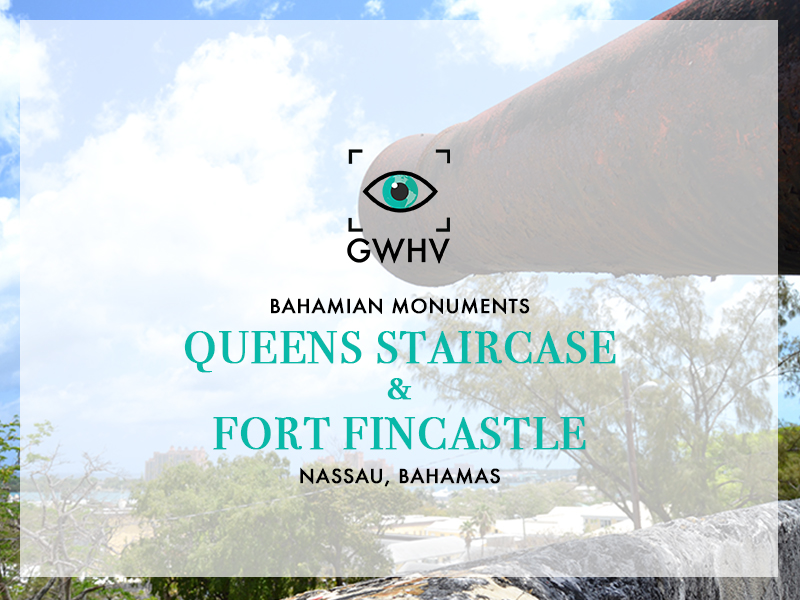 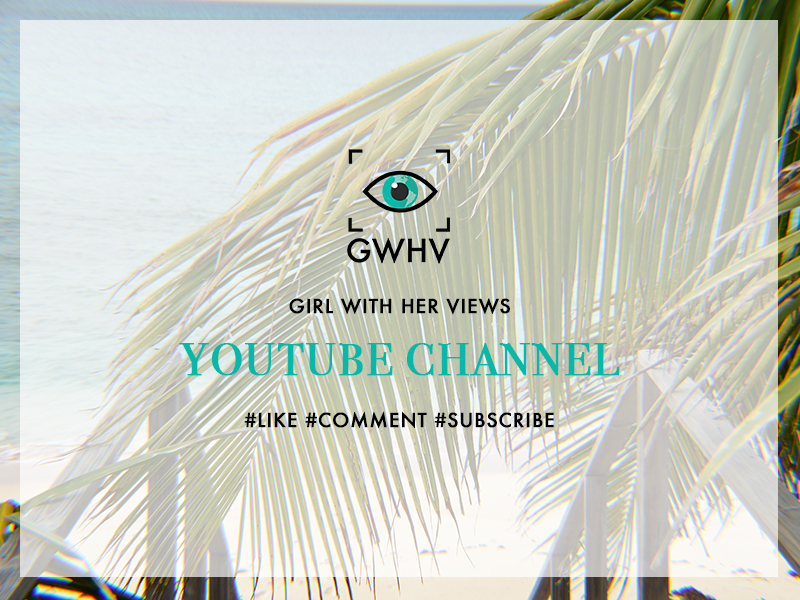 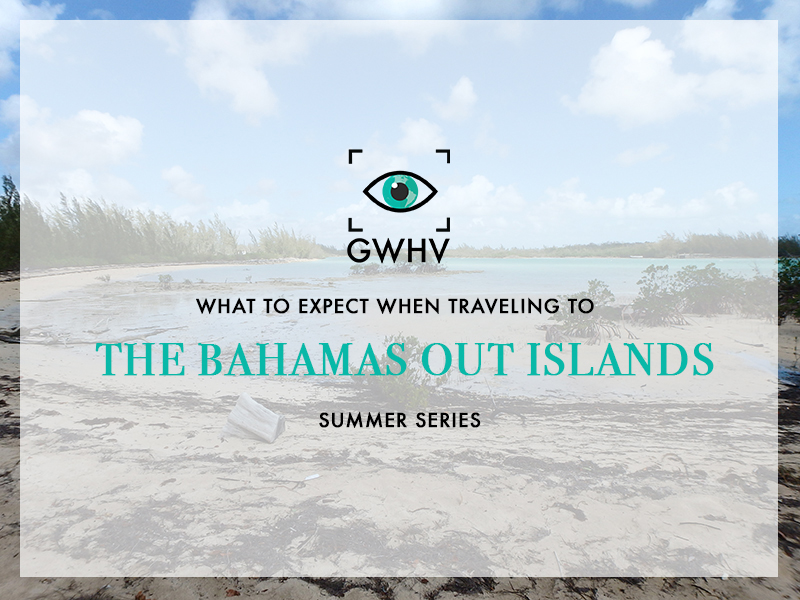 What To Expect When Traveling To The Bahamas Out Islands

Please fill in the form and submit to subscribe